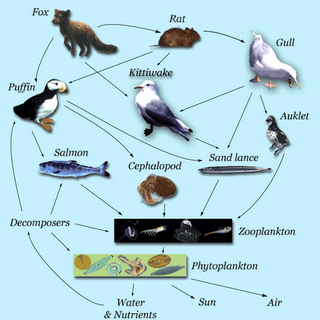 12 Environmental Facts to Keep in Mind on Election Day
389 – The concentration in parts per million of carbon dioxide, a leading greenhouse gas, in the earth's atmosphere today.
38 – Percent increase of atmospheric carbon dioxide concentration since the industrial revolution.
18 – Number of countries that have set all-time heat records so far in 2010.
82 – Percent decline in U.S. corn, cotton, and soybean production possible under current warming scenarios.
1 – Rank of 2010 so far as the hottest year on record (tied with 1998).
16 – Estimated number of Exxon Valdez-sized spills it would take to equal the amount of oil spilled into the Gulf after the BP Blowout.
4,342 – Total number of oiled birds collected by the U.S. Fish and Wildlife Service in the Gulf Coast region.
$68.5 million – Amount spent by Big Oil and its special interests allies this year on TV ads designed to elect pro-polluter candidates.
$514 million – Amount spent on lobbying and advertising by big polluters to stop the Senate from passing global warming legislation.
23,000 – Number of Americans whose lives will be saved in 2010 alone because of the Clean Air Act, according to EPA estimates.
232 – Number of toxic chemicals found in the umbilical cord of tested newborn babies in the U.S.
1 – The number of votes it takes to decide a close election.
Please remember to vote on November 2, and please – vote your planet!
Sources: