XL pipeline vote failed in Senate by one vote. " And on Tuesday afternoon, Angus King, a Maine independent who caucuses with the Democrats, announced that he was voting "no" on the measure." HP

While this vote will return in January, we appreciate Senator King saying no to Big Oil and shame on you Senator Collins and all you democrats who voted for this environmental disaster in the making. The pipeline will not create thousand of permanent jobs or lower oil prices. Get real people, end reliance on oil. 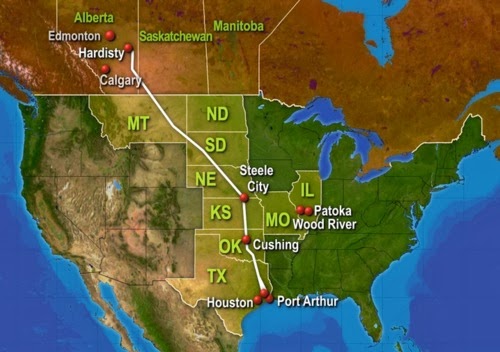